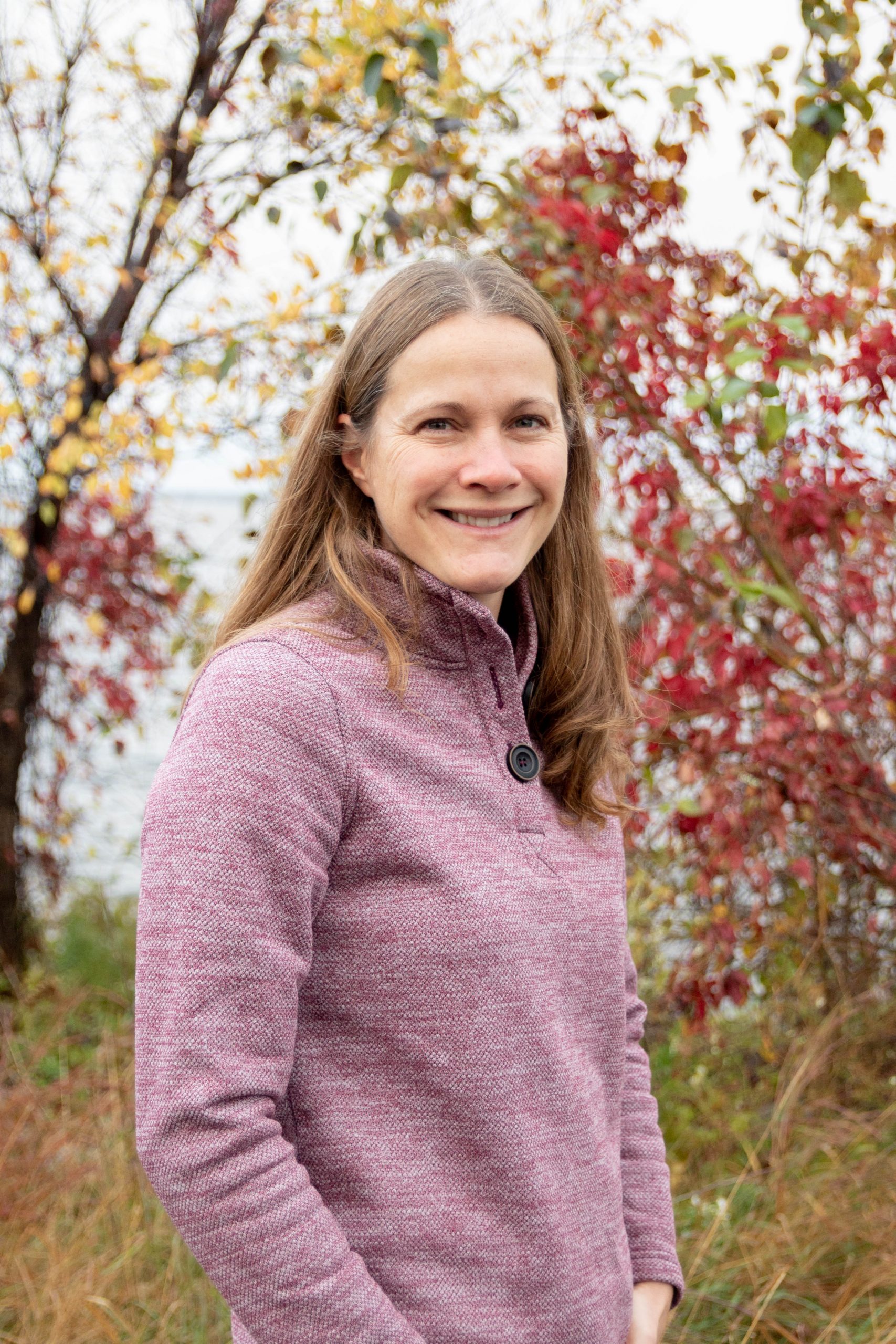 Dr. Bakke is a native to Bemidji, graduating from Bemidji High School in 2000. She then went on to earn her Bachelor’s Degree from the University of North Dakota. She graduated from the University of Minnesota school of Dentistry in 2008. She served as a dentist in the United States Airforce for 3 and a half years. She started at Scotland Bakke Dental in 2011.

Dr. Bakke married her husband Tom in 2009. They have three children, Bergen, Conrad and Graham. Outside the office she enjoys hiking, biking, swimming, coaching, and trying to keep up with her parents Lee and Polly Scotland. 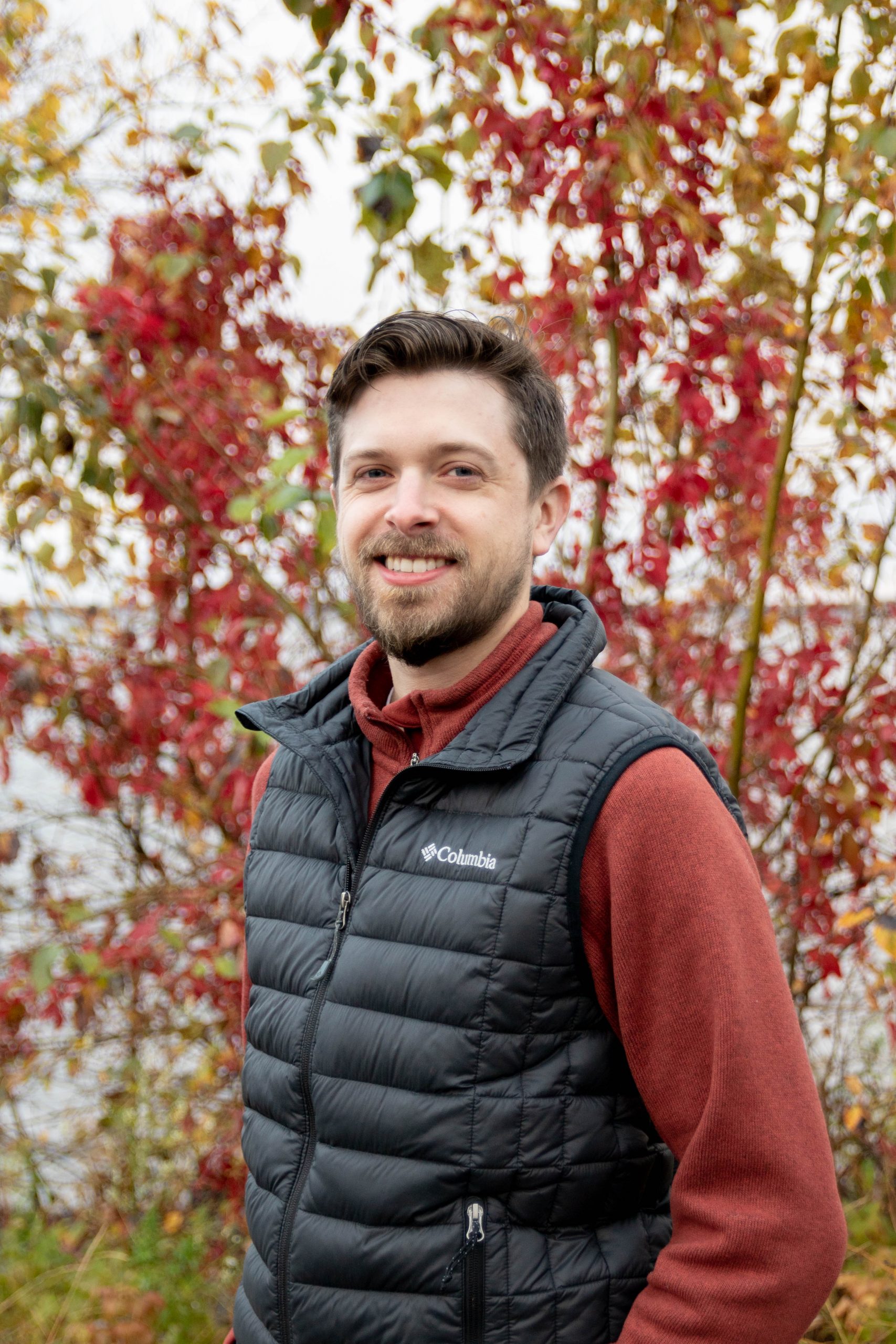 Dr. Trevor Andrews was born and raised right here in Bemidji, MN. While still in high school he was inspired to become a dentist after a Latin American Rotary Aid trip to Honduras, where he was first exposed to how dentistry can change the lives of people who need it most. From that point on he was committed to the profession. After high school he attended Bemidji State University to study biology and received his Bachelor of Science degree in 2013. That same year he was accepted into the University of Minnesota School of Dentistry where he spent another 4 years achieving his dream of becoming a dentist.

Dr. Andrews completed dental school in 2017 and accepted a job at Scotland-Bakke Dental the day he graduated. He enjoys the privilege of providing quality dental care to the people in the community where he was raised and takes pride in his honest and practical approach to the profession.

In his free time, Dr. Andrews enjoys spending time with his fiancée Grace, hunting, fishing, practicing his photography, listening to music, and watching movies/TV shows. He is an avid Minnesota Vikings and Twins fan and enjoys going to Viking’s games with his family. 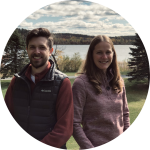 One block north of Walgreens.